I will try my best to provide detailed info on various cars and what is like to live with them, I have already produced a few for Jaguar-car-forums, I will do my best to be unbiased, but it will be hard for some cars. I will re-produce press releases and copy from other motoring news.

TMW - It's that time of the month again - April 2016 - Significant releases coming should mean increased sales. 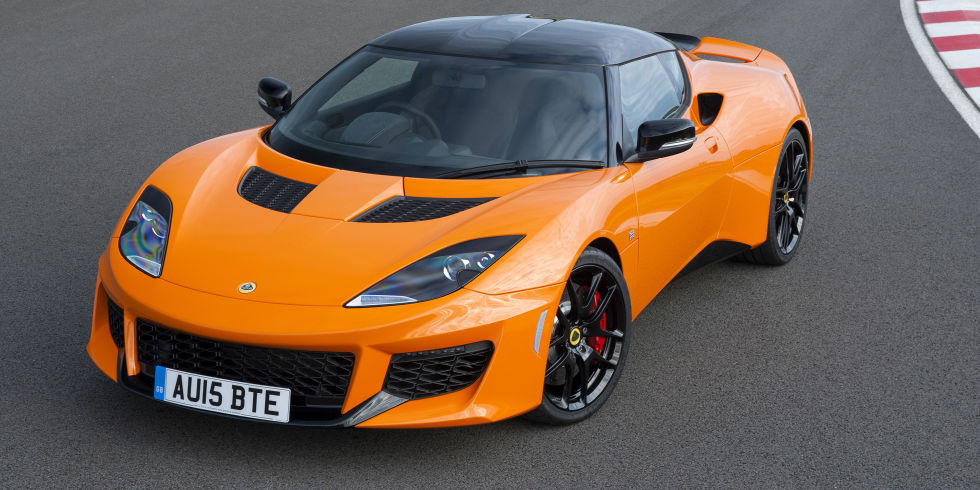 MG has peaked, as its now a few months where sales have not beaten the previous years numbers, although year to date are still ahead, and with the UK launch of the new GS (a report on this will follow) at the London Motor Show, it is hoped that sales will grow significantly, and at long last MG has introduced an Auto box, yippee, and a new 1.5 Litre Turbocharged engine at launch with another petrol and diesel to come by the year end, but then we are still waiting for more engines for the MG3 and MG6, so dont hold your breath. Jaguar has had an amazing month, with sales growth hitting triple figures, and about time too, it looks like the XE and F-Pace are now at full steam, and sales are going to be good for both this ranges, unfortunately the promised XE Estate, Coupe and Convertible are now all gone, but the XF Sportbrake has been given the green light, after having it cancelled at the end of last year, do they really know what they are doing at JLR ? it begs the question !

Land Rover on the other hand have had nothing new to speak of, the Evoque convertible will be a limited sales model, and the Discovery 5 has started to be seen out and about clad in the usual disguise, ready for an end of year reveal, whether the brand will launch the Evoque XL or the Discovery Sport XL is to be seen, but i fear these will be placed on the back burner, as costs are now being cut, and it is becoming obvious, which considering there momentum over the last eight years, is a real shame. 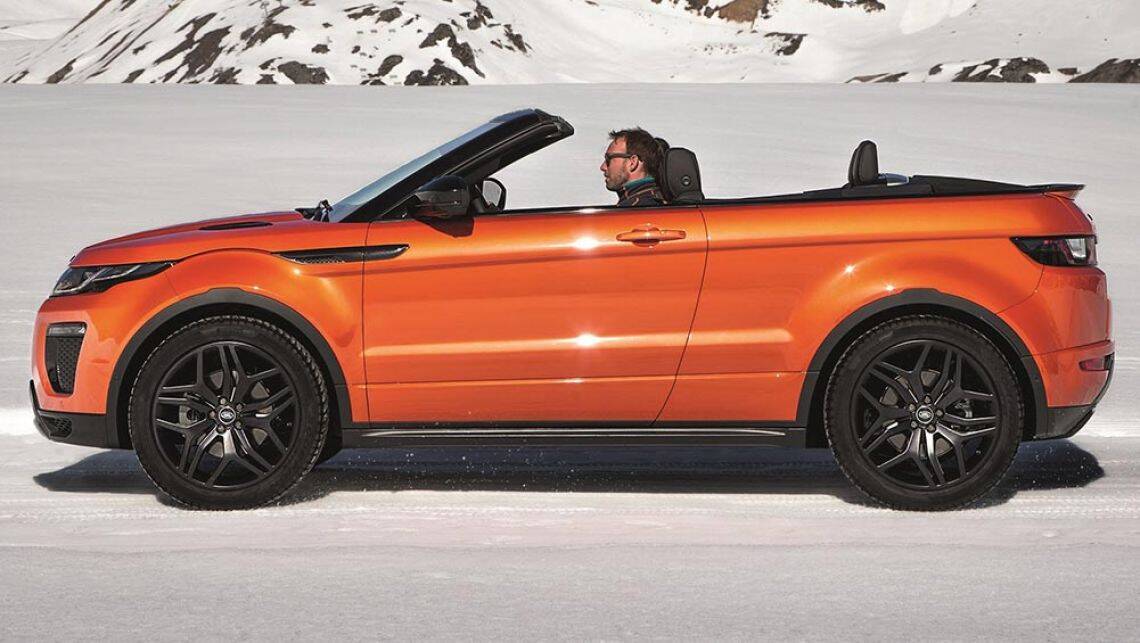 It is also of note, that the once big brands like Ford, Vauxhall, SEAT and Volkswagen have all declining sales, VW, well, thats obvious, their dishonesty in fixing the engines of their cars to give false emissions readings has taken its toll on the brand, and estimates of upto $40 Billion in fines and repair costs has been mooted, and their recent results have shown that they would have made a healthy Billion Euro+ profit for the quarter, but the charges they have announced has taken that away into a multi Billion Euro loss. Ford, this is a strange one, they continue to be the biggest brand in the UK, with the Focus, Fiesta, Transit and Mustang leading their respective segments, amongst others, yet sales are dipping, as they have already this year, they have lots of new metal, decent packages, finance deals and so on, yet, people are not buying like they did last year, it will be interesting to see if this continues. 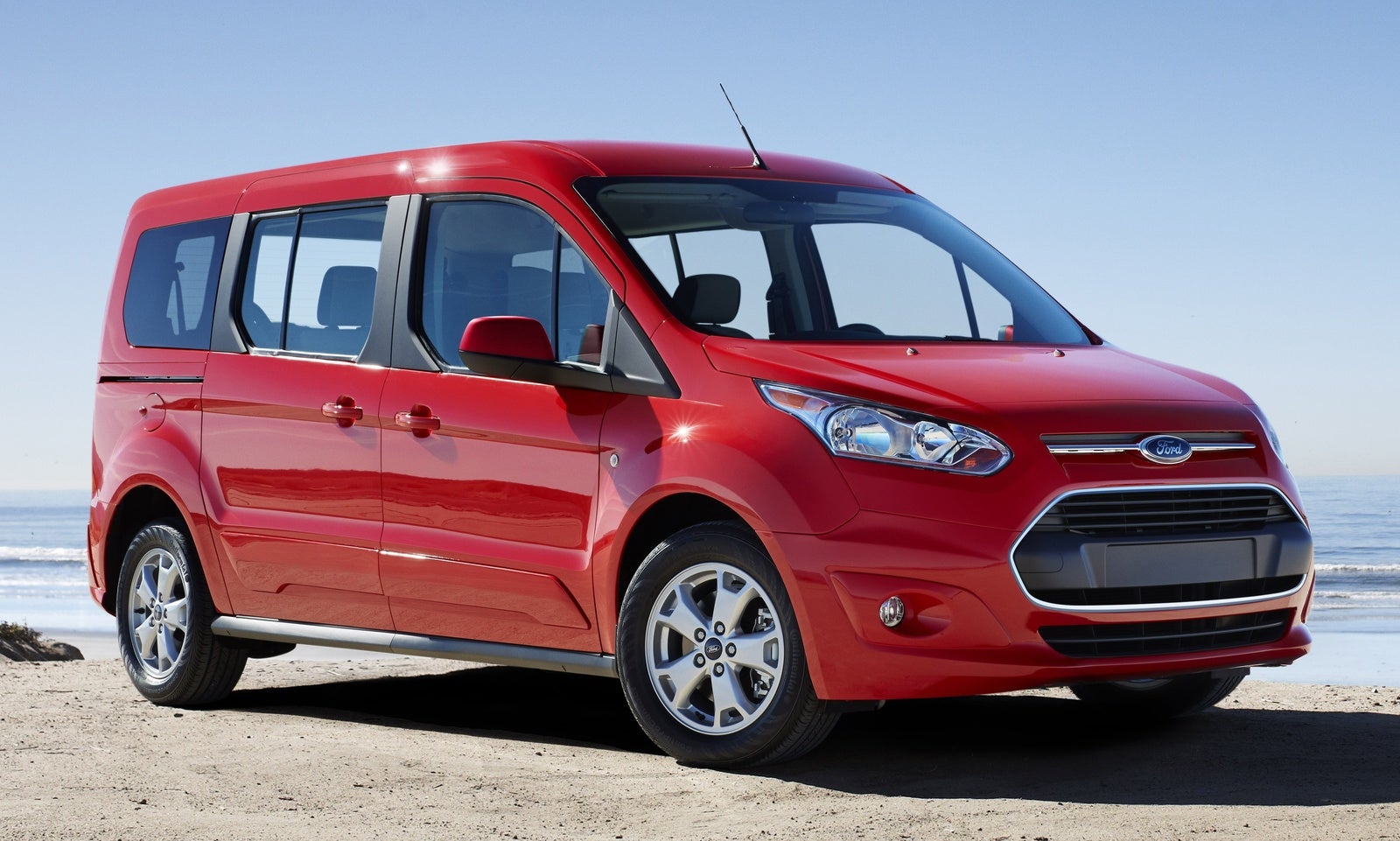 FIAT is another surprise, they have nothing new, the decade old Punto, the 500 and various derivates, Qubo, Dublo and Panda are all wanting new models, yet sales are growing, this is great news, the all new TIPO, looks like it will be a great car, and hopefully will give FIAT a car in that segment that sells in significant numbers, not seen since the last TIPO in the 80's, the same goes for Alfa, they have just two mainstream models both have been around for a while, and sales are growing, both Italian brands have lots of new products coming over the coming few years, and that will boost sales significantly. 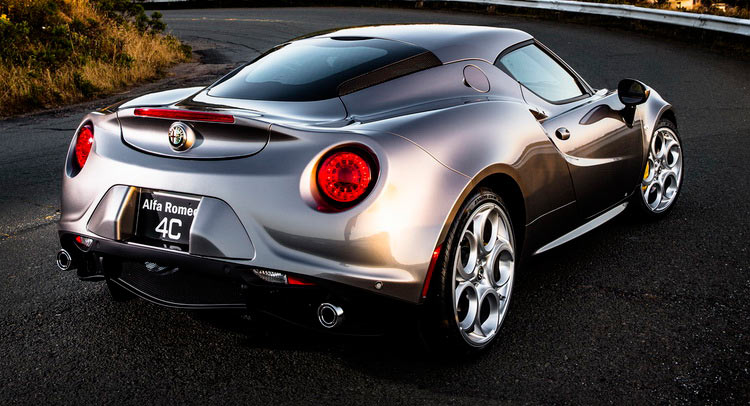 Lastly for the month, Ssangyong, they continue to sell in bigger numbers, like Jaguar, a triple figure increase, however this is on the YTD, so an ongoing growth, and it is so well deserved, they have had some really dodge cars over the years, ugly is one word, but today they have a range of off roaders that are superior looking, well equipped, capable on and of road, decent pricing, and with a great warranty and after sales service, the Tivoli is the pick of the range, followed by the Korando and then the Rexton, so if you are on the look out for a well priced car, you would be well advised to check on this brand first.

So, thats it for the fourth month of the year and the start of Q2, what will next month bring, traditionally a quiet month with people taking holidays, and it being midway (ish) between the two plate change periods, will Jag continue to grow and by such huge margins, will Ford turnaround, will Fiat stop selling more cars, you only have about four weeks to wait, so thanks as always, have a great month, and enjoy whatever you have planned.

Posted by The motoring world at 15:08

Please leave a message, I will verify them swiftly, Sorry to have to do this now as some twat keeps spamming my message system, unfortunately they are ignorant and spoil it for everyone else,